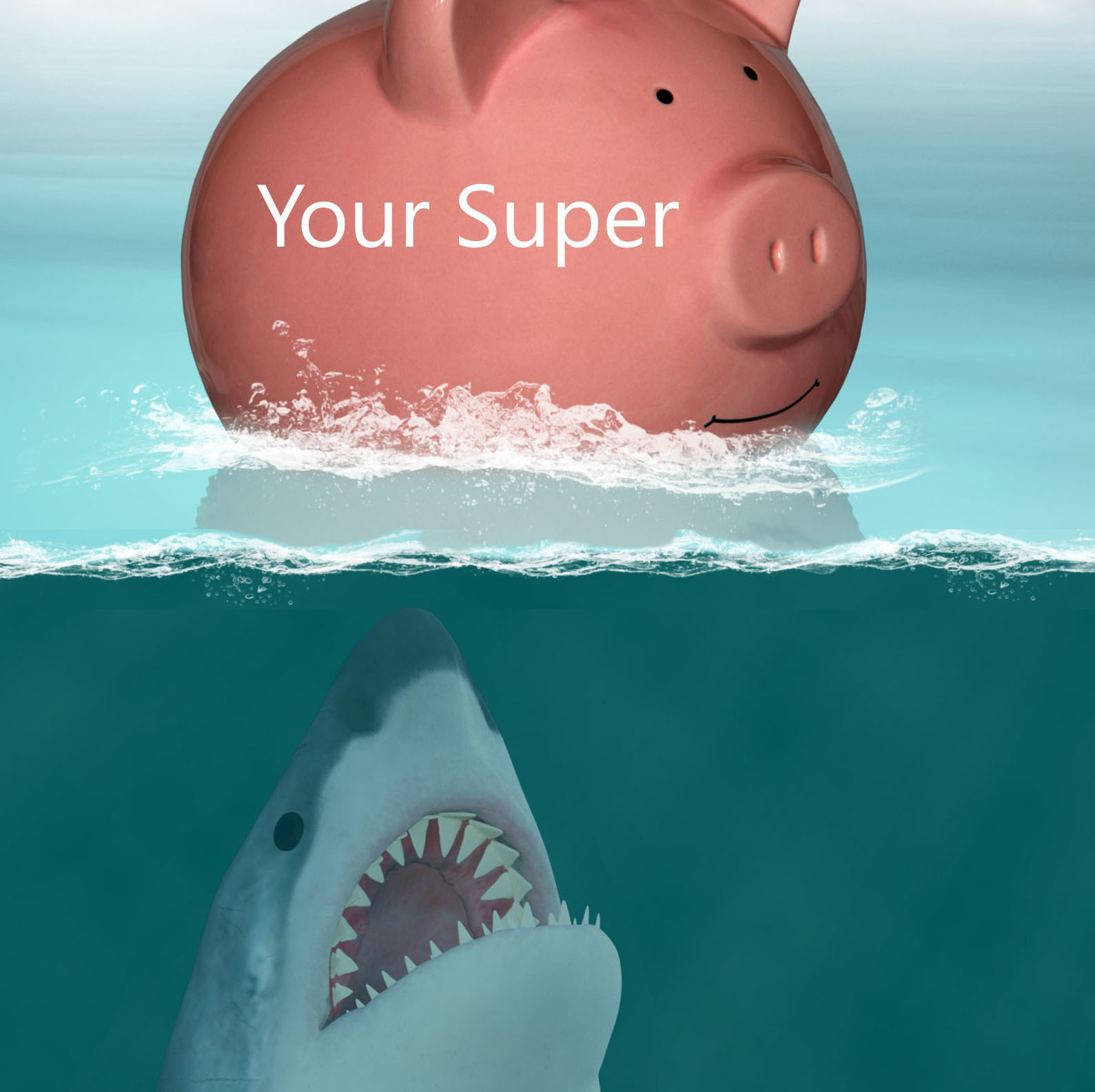 Division 293 – How High-Income Earners are Taxed 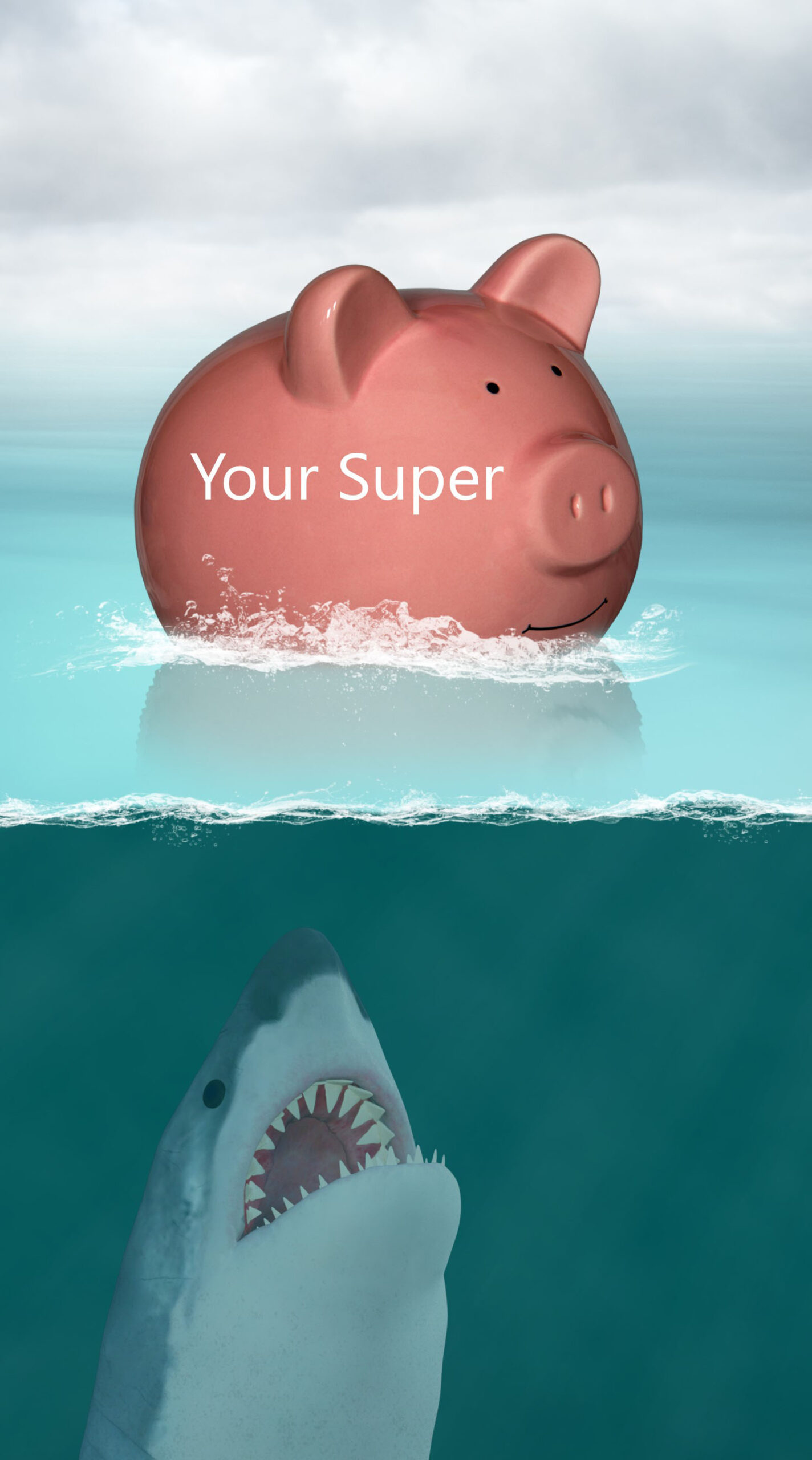 If you earn more than $250,000 per year, the Australian Tax Office considers you a high-income earner.

Saving for your retirement through super is a sensible strategy for these individuals, but you need to be aware of the Division 293 tax rule.

This delightfully named tax is an extra charge imposed on super contributions made by higher-income earners. This reduces the tax concession for individuals whose combined income and contributions are higher than the Division 293 threshold. (Currently $250,000)

So, if you earn more than $250,000 a year (including super contributions), your concessional contributions are taxed at an additional 15%, bringing the total tax on these contributions to 30%.

However, this is still less than your marginal income tax rate of 47%.

Only the concessional contributions which make your total income exceed $250,000 are subject to the additional tax.

When is it applied?

Unfortunately, the Div293 tax is applied even if your income exceeds the $250,000 threshold due to a one-off event such as making a capital gain, a big salary bonus, or receiving an eligible termination payment.

The tax rate for your super contributions during that single tax year will increase but drop the following year if your income goes back under the Division 293 threshold.

Suppose your concessional contributions exceed the cap of $27,500 per year. In that case, the excess is included in your tax return and taxed at your marginal tax rate. (Less an allowance for the 15% already withheld by your super fund).

The ATO calculates the tax liability and will issue a notice of assessment, usually to us as your Tax agent. You can pay this tax out of your pocket or withdraw some of the excess super contributions to pay the additional tax.

The ATO’s justification is:

The Div293 tax is designed to reduce the tax benefits high-income earners receive from the super system and somewhat level the tax playing field with average-income earners.