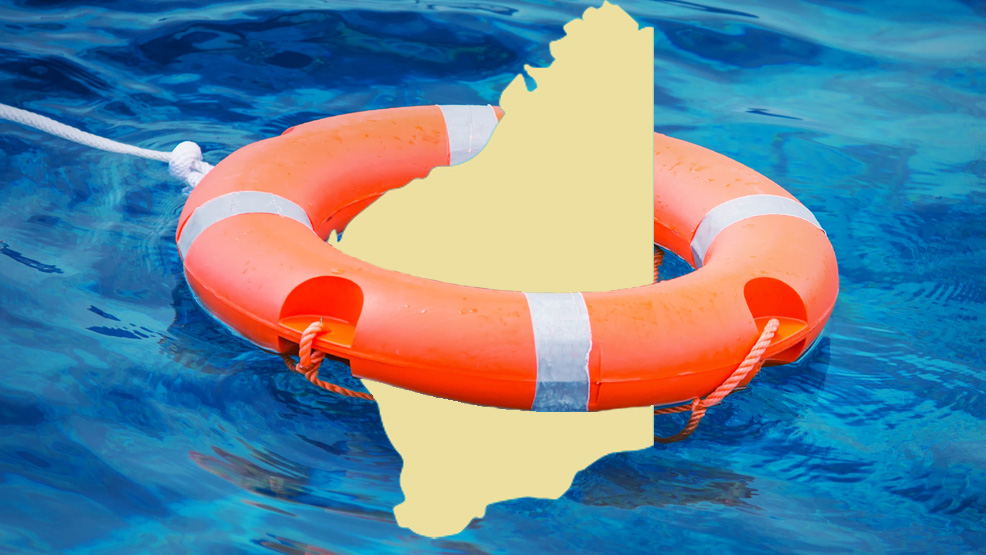 Where to Next for the Economy & us Minions in Australia

With the news that Virgin Australia is now in the hands of administrators, and needing a bailout funding package, there are more and more commentators making statements about who will be the next high profile corporate victim of COVID19, or are we heading for a major recession?

Oil prices went into negative for the first time ever this month, which is a major concern for the world economy and sparks a major issue for US oil producers as Saudi Arabia and the OPEC nations, along with Russia, will eventually force the US producers out of the market, and then may control the oil supply and energy into future.

The main concern of many business owners, accountants and various advisers is, due to the changes made by the Governments around Australia in terms of social distancing, will businesses such as cafes, restaurants, gyms, and sporting and religious organizations be able to come back from the carnage that is being left in the wake of COVID19?

What we have seen

We have been assisting numerous clients with their businesses on both ends of the spectrum:

We have also been assisting clients with home loan repayment deferrals, reviewing loans for better deals with interest rates being low, reviewing their superannuation funds and investing cash, to considering if it is worthwhile accessing their super to stay afloat?

What about the Market?

Regardless of which part of the economy or what your particular circumstances are, there are some things that will affect us all. So we thought it timely to help people to get an overall picture of what is happening in the market:

A shrinking economy is not good for anyone. With job and pay cuts there is going to be less income around to keep demand for things like coffee, and gyms, and those extra things that keep small businesses alive going. Likewise, a lower number of jobs mean that people may accept a job regardless of the rate of pay, just to get or keep a job.

The big question we are being asked often is “How Long will this last?”

The answer to that question is largely determined by governments’ responses and the health advice on how to deal with the pandemic.

But the economic picture and fallout is going to be something that is different than what we have seen in the past. We have seen a number of different economic downturns and the last major recession was in 1991. Over the last 30 years we have seen:

So what is different this time?

The difference this time is that the recession that we are likely to experience will be health-related, and not due to an economic or financial crash. There has been no spike in demand or crash due to financial market intervention (such as the GFC).

Instead, this is a shutdown of business and parts of the economy to save Australia (and the world as well) from a wipeout of proportions not seen for some time. Some health experts are saying not since the Spanish Flu back in the early 1900s.

The final parting word from Dr Shane Oliver from AMP Capital is this:

Finally, the thing I think will be different about the recession before us and those Australia has seen before, is that the current crisis is not the result of a bust after a boom. This is an enforced shutdown and a significant disruption – it was not caused by anything fundamental in the Australian economy. Because of that, I am hopeful that once the virus is under control, we can recover and reach a more normal functioning in a quicker way than we have before. Adding confidence to this is that government and financial support programs – notably the wage subsidy and debt payment holidays – have been applied early and aggressively and should help offset and protect many businesses and individuals so that the economy can bounce back reasonably quickly once the virus is under control.

Fundamentally there was a demand for services, and things were starting to look up with property markets and property development coming into the fore. The only question will be if the crisis and the effect of the shutdowns and the economic impact are cuts too deep for a recovery any time soon?

What should you be doing?

As we have said for a while, and at least the last 10 years, the important thing is not to panic. We are advising clients to hold tight, and we will help to ride out the storm. There is a lot of financial assistance available, and we are helping clients to obtain as much of that as possible to keep the wolves from the door.

Still have questions? We are here to help.

If you are unsure of your situation or want some advice in relation to your specific circumstance, we can help, please email us at consulting@austasiagroup.com