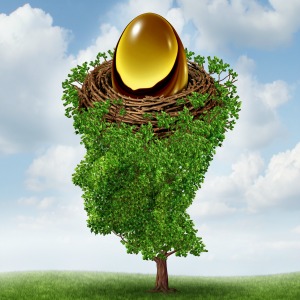 When you retire, your superannuation is likely to become an essential source of your income. That’s why it’s a good idea to top it up while you are working.

But did you know there are also some excellent tax benefits you can take advantage of right now by making your own voluntary superannuation contributions?

Generally, money invested in super is taxed at a lower rate than your personal income tax rate.

In the lead-up to 30 June 2022, we want you to be aware of opportunities to save tax with super contributions. 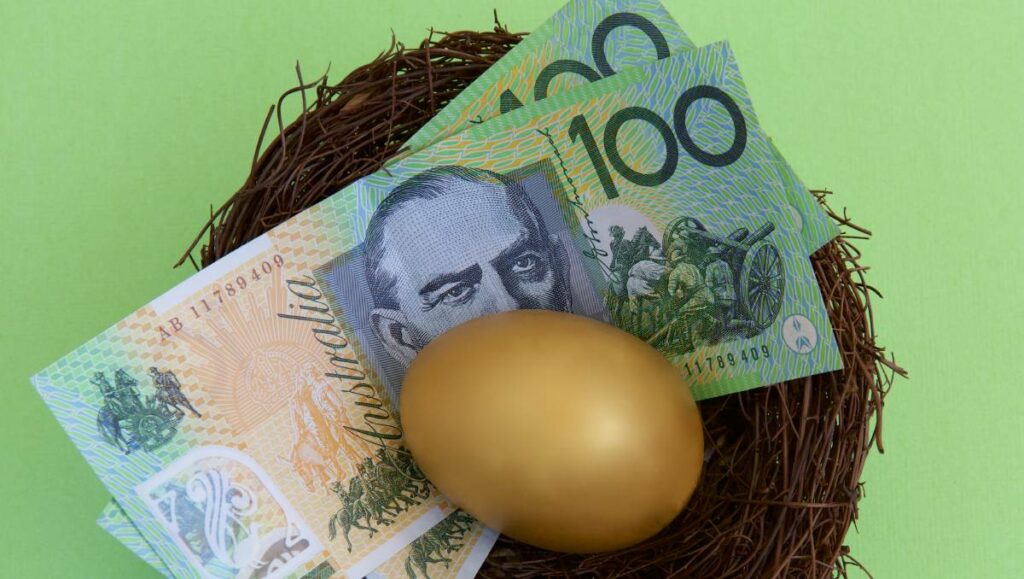 There are several ways you can get tax benefits from super contributions:

How “Concessional” Super Contributions are Taxed

Personal super contributions are especially useful for people with higher marginal tax rates or if their employer refuses to set up a salary sacrifice arrangement.

The people who would benefit the most are those who earn above $45,000 per year, as this is where the marginal tax rate plus Medicare Levy rises to 34.5%. Claiming a tax deduction on super contributions effectively makes your tax rate only 15%. That’s a considerable tax saving!

From 1 July 2018, people can make “carry-forward” concessional super contributions if they have a total superannuation balance of less than $500,000. People can access their unused concessional contributions caps on a rolling basis for five years. Amounts carried forward that have not been used after five years will expire.

How Low-Income Earners are Taxed

If you’re a low-income earner (earning up to $37,000 per year), the low-income superannuation tax offset ensures that you don’t pay a higher tax rate on your super contributions than your income tax rate. The offset will be paid directly to your super account, and the payment will be equal to 15% of your concessional contributions for the year, capped at a maximum of $500.

Individuals who earn between $41,112 and $56,112 during the 2022 financial year may also be eligible for super co-contributions from the government of 50 cents for each dollar, up to a maximum of $1,000 in non-concessional (after-tax) contributions.

Div293 – How High-Income Earners are Taxed

Suppose your concessional contributions exceed the cap of $27,500 per year. In that case, the excess is included in your tax return and taxed at your marginal tax rate (less an allowance for the 15% already withheld by your super fund). You can withdraw some of the excess contributions to pay the additional tax.

Be sure to get in touch with us ASAP if you would like to discuss saving tax with super contributions. There are many things we need to check for you to ensure you don’t exceed your super caps. You must get the paperwork right plus the timing of your contributions is crucial to entitle you to a tax deduction for them in the 2022 year.

Contact us today! The sooner we get started, the sooner we can help you save tax – well before 30 June 2022 for enough time to implement tax-saving strategies.

Imagine what you could do with your tax saved:

• Reduce your home loan and credit card debts
• Top up your Super
• Save for a holiday (when we can all travel again!)
• Deposit for an Investment Property
• Pay for your children’s education
• Upgrade your Car