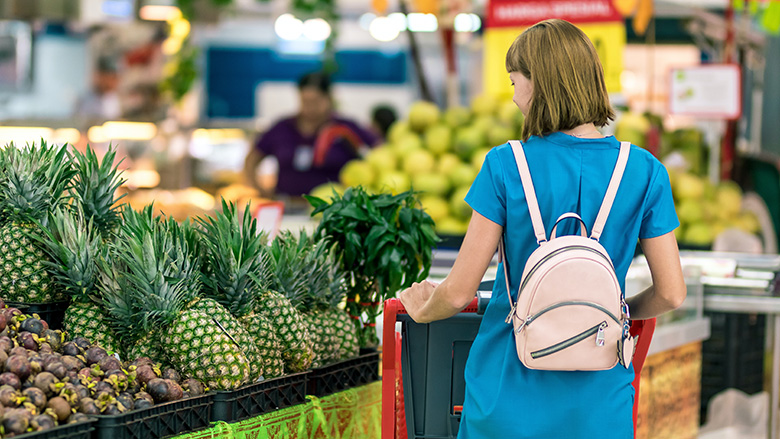 On 25 October 2022, the Treasurer announced the Government’s plan for a more inclusive and sustainable economy. He advised that this budget is in line with the Labor’s five-point Economic Plan, aiming to reduce the costs of living, drive productivity growth and expand the economy’s capacity to alleviate supply-side pressures, increase real wages and genuine economic investment for Australians. 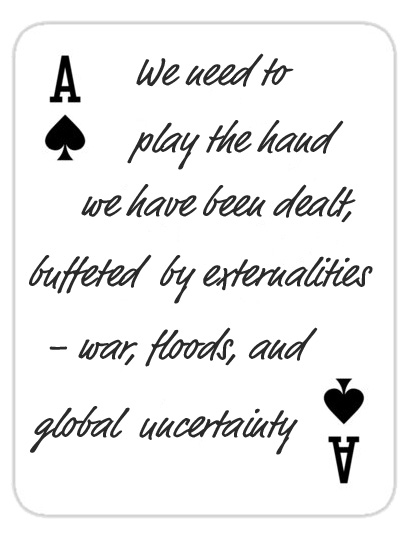 There was great anticipation for the updated Federal Budget, and as usually occurs with great expectation, this one was a fizzle. There have been various commentators with various views, and we agree with most of them that there is not much to this Budget at all. Some people have called it the Shuffling of the Deck of Cards, instead of a new set of cards.

The fact is that inflation is here to stay, as the current inflationary position is caused more by a lack of supply than overheated demand. That is; even if you put interest rates to 12%, it will not get the car you ordered to get here any quicker. The blowout in the wait times is now, in many instances, over 12 months. So, the cost of living pressures are likely to continue.

This Budget may not provide enough support for households in managing the cost of living. While some initiatives, such as increasing childcare subsidies, will help, some economic realities still prevail. Many businesses, especially small to medium-sized businesses, are still feeling the impact of the COVID-19 pandemic and rising prices and interest rates.

The Government has announced a range of items, which in our view are not life-changing. Many clients have concerns about how the Government announcements and policies will affect them and their day-to-day lives (interest rates, taxes etc). Some clients want to know more than others, about how the budget (and economic issues) may affect them.

So we have summarised our analysis into the following main areas of concern:

Our recent economic success has resulted in an increase in taxes collected, and the government finds itself in s budget balancing act, between election promises, and avoiding inflationary pressures. 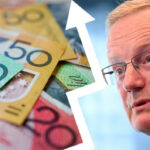 The key issue on everyone’s minds is what is going to happen with interest rates. Again there are many differing views and opinions. The overwhelming view appears to be that due to the lower deficit (so the Government not spending as much money!), there is a lower need to increase interest rates.

BT (part of the Westpac group) have provided us with further background as follows:

The budget does little to stoke inflation with much of the tax revenue windfall banked and spending mostly very targeted. Additionally, most of the $9.8 billion of net impacts due to policy decisions occur in the final two years of the forward estimates, when inflation is expected to have declined from the current high levels.

The Government’s peak for inflation matches the RBA’s forecasts (both timing and size). It is also consistent with our own view.

However, the Government is betting on a faster decline in inflation in 2022-23 compared with the RBA. We think the decline is too rapid and too early. The Government has inflation returning to the middle of the band in 2024-25; we do not expect inflation to return to the band until late 2025, and even then – just brushing the top of the band only.

The debate continues on whether the tax cuts would be maintained and passed on or not; for now there is no change, but there are two more budgets before 2024.

Other announcements relate to:

The major change to affect clients is the Downsizer Contribution being reduced to the age of 55 from 60.

Superannuation, in our view, still remains the most tax-effective structure and provides the opportunity for many clients to work towards a tax-effective and tax-free retirement.

Some of the other changes or announcements are not major and do not affect a high number of clients.

A number of measures aimed at reducing tax avoidance options available to multinational organisations have been announced.

Summary of Spending measures for Families:

Age and veteran pensioners will be able to work and earn more before their pension is reduced.

All aged-care facilities are required to have a registered nurse onsite 24 hours per day, 7 days a week, from 1 July 2023.

The income test limits will be increased to $90,000 for singles and $144,000 for couples in order to access the Commonwealth Seniors Health Card (CSHC).

The assets test exemption for principal home sale proceeds will be extended from 12 months to 24 months for income support recipients.

Total and permanent incapacity payments to veterans will increase by $1,000 per year.

The Government has unveiled a raft of new investment funds, which will act as seed funding for future expenditures. The investment income from these funds will be used to finance future spending rather than financing the spending now using debt. They include:

The Government has also committed over $275 million to promote electric and hydrogen vehicles and infrastructure to reduce emissions from Australia’s road transport sector.

Several other infrastructure projects will receive additional funding to prioritise them, including $400 million for the Alice Springs to Halls Creek Corridor upgrade and $125m for electric bus charging infrastructure in Perth.

The Government announced several announcements and initiatives to assist with various international and foreign policy initiatives.

The Government has increased foreign investment fees and will raise financial penalties for breaches related to residential land. Fees doubled on 29 July 2022 for all applications made under the foreign investment framework. The maximum financial penalties that can be applied for breaches in relation to residential land will also double on 1 January 2023.

Working with our Pacific Neighbours 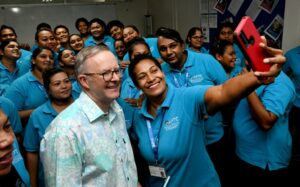 Extension of Tariffs on Russian goods

Note that Ukrainian goods have previously been exempted from import duty for 12 months until 4 July 2022.