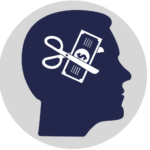 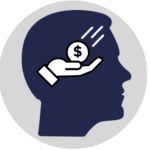 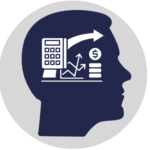 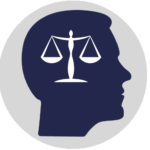 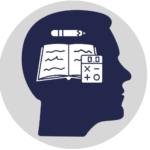 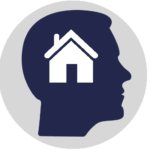 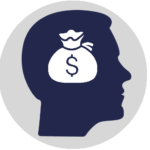 So, have you ever asked yourself, “how do franking credits work?” Well, wonder no more, as here is an explanation.

Dividends to shareholders are paid out of profits. Companies have already paid tax on these profits at the company tax rate, which is currently 30%.

These dividends are described as being ‘franked.’ Franked dividends have a franking credit (tax credit) attached to them, which represents the amount of tax the company has already paid. Franking credits are also known as imputation credits.

As the company has already paid tax on the dividends that you end up with, you are entitled to receive a credit for any tax the company has paid. If your tax rate is less than the company’s tax rate, the Australian Tax Office (ATO) will refund you the difference.

John’s’ super fund owns shares in a company. The company pays the super fund a fully franked dividend of $700. John’s dividend statement says there is a franking credit of $300. This represents the tax the company has already paid. This means the dividend before company tax was deducted, would have been $1,000 ($700 + $300).

Please see the table below for the different tax rates and the box further below for a written explanation of this table:

So, you can see how valuable franking credits are to a super fund, that pays 15% tax in accumulation phase & 0% in pension phase (under $1.6m).

Further explanation of the above table.

If you would like to know further on how you can benefit from franking credits, please contact the AAG team on (08) 9227 6300 or email clientservices@austasiagroup.com.